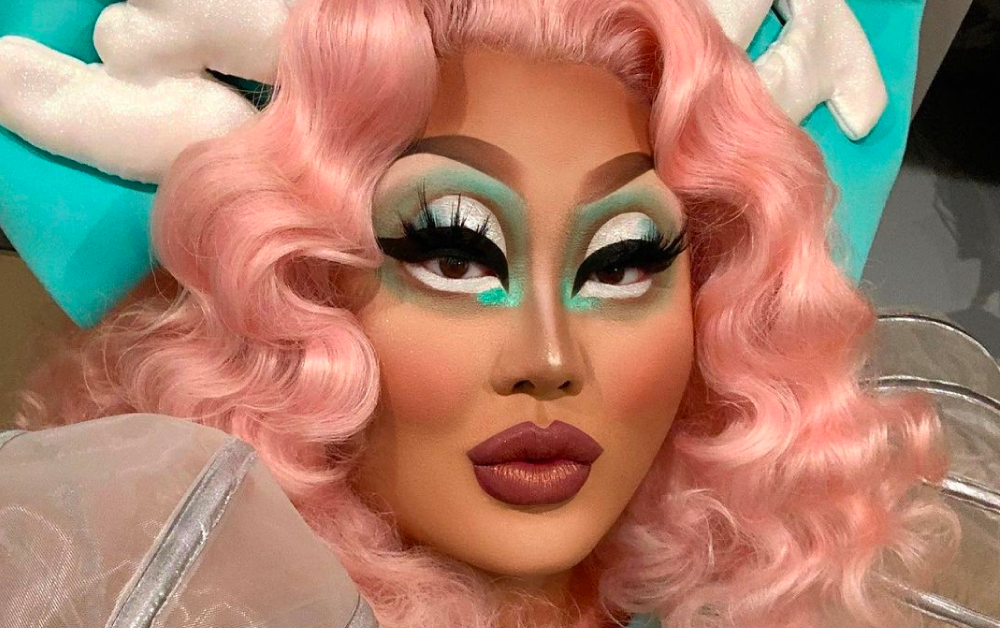 A quick search online for cut crease or contouring, and you’ll find millions of results for tutorials on these super on trend beauty looks. They are often thought to be new make up techniques and inspired by the flawless, camera-ready make up of the Kardashian-Jenner clan. Although *that* Kim K photo of the crazy contour and highlight lines can be attributed to catapulting this beauty style to the mainstream, these are techniques that have been developed by and used in the drag community for decades. In honour of pride month, we want to give the drag scene the credit it deserves by delving into the history of today’s beauty trends.

A history of drag beauty

As well as dancing, lip syncing, comedy, styling, and so much more, make up is an integral part of the art of drag. It’s a key way in which queens can carve out their own identity (as well as some killer cheekbones) and unique persona in this bustling community.

Back in the day when contouring was unheard of and baking was just something you did in the kitchen, drag queens in clubs across the world were using these techniques to transform their face. While you can now learn just about any make up technique from YouTube, seasoned queens had to pass this knowledge down to the newbies.

For many years, the drag culture remained underground. Major cities all had their booming drag scene – from the ballrooms of New York to London club circuit – but it wasn’t until the 1990s that it started to work its way into popular culture. Drag hit the big screen with movies like Priscilla Queen of the Desert, as well as queens such as Lily Savage making regular appearances on the small screen. Ru Paul’s collaboration with MAC for their 90s Viva Glam campaign was one of drag’s first forays into mainstream beauty. Then came along Ru Paul’s Drag Race, shining a light on drag, including the mesmerising make up routines.

The techniques used by drag queens when getting ready for a performance are based around two key principles: sculpting the face to create more ‘feminine’ features (although drag has since grown to be more than just female impersonation), and a super long-lasting face that will not budge throughout a high energy show. Enhancing your features and not having to touch up make up throughout the day are what we all want, so it’s no wonder that drag techniques hit the mainstream beauty world.

Drag is all about mastering the art of illusion, so it’s no surprise that they are the pioneers of contouring. Contouring is a make up technique that involves creating the illusion of light and shade to enhance, or even totally transform the appearance of, your natural bone structure.  Using either a matte bronzer or a base product a few shades darker than your skin tone (drag queens often opt for a darker stick foundation for heavy duty coverage), you can apply to the temples, the hollows of the cheeks, under the jaw line and down either side of the nose to sculpt and define your face shape.

No cookies here! We’re talking about baking our face so that it will not budge. Queens need their make up to last through their entire set and under hot stage lights, so of course they devised a technique to help keep that make up on.

Once you’ve applied your foundation and concealer, you can bake it to a budge-proof finish by applying a thick layer of translucent loose powder and letting it sit on the skin for up to 10 minutes. Your body heat works with the powder to ‘bake’ your base. You can then brush away the excess to reveal flawlessly smooth skin.

When it comes to a full glam eye look, it doesn’t get much better than a cut crease. A favourite eye look of queens, it can be used to alter the eye shape and create a wide eyed look. Plus, it allows you to really get creative, either keeping it neutral or experimenting with colour.

A lighter eyeshadow is applied across the lid and darker colour through the crease of the lid to add definition. Those with hooded eyelids can apply the darker shade slightly higher than their natural crease to open the eye and give more lid space to play with.

While you may think it was Kylie Jenner that made a full pout all the rage, her trick of overlining the lips is a tried and tested drag technique. Using a darker lip liner, draw slightly outside your lip line to make your lips appear larger. Then, fill in the lips with a lipstick a shade lighter and pop a hint of gloss in the centre of the lip to give the illusion of full, plump lips.

These are all make up techniques that have worked their way into the daily routines of many beauty lovers, so we think it’s about time that the true pioneers got the credit they deserves. Queens, we salute you.

How to raise salon treatment prices without losing clients

The original Brow Glue turns one

How to Get the Glossy Make Up Look

Move over matte – it’s time to make way for gloss. If the recent AW19 catwalks were anything to go […] 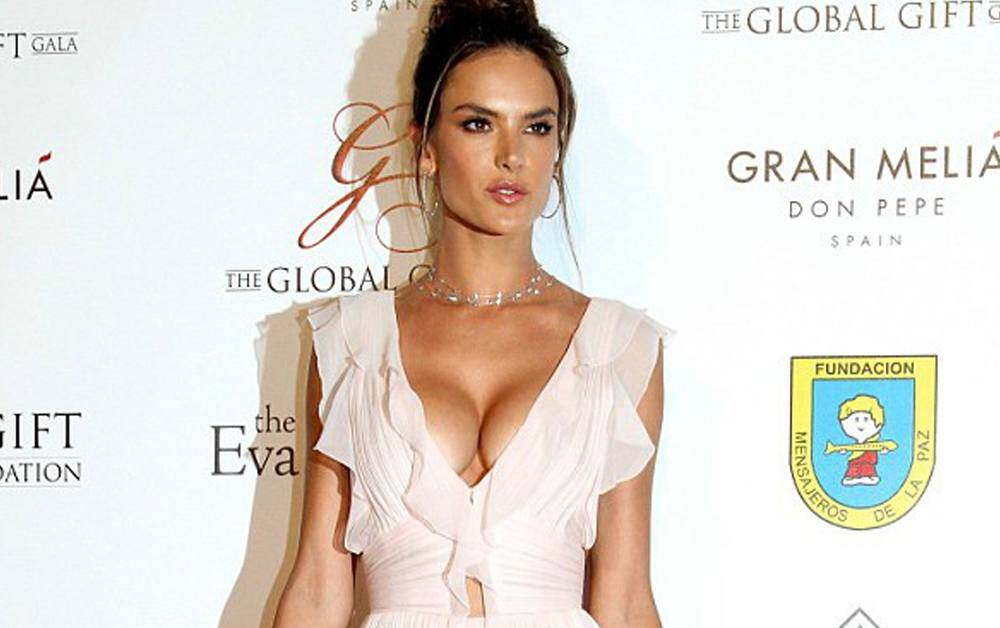 Get The Look – Alessandra Ambrosio

High Definition Co-Founder and CEO, Nilam Holmes-Patel, recently made up the gorgeous Alessandra Ambrosio for the Global Gift Gala in […]

The Biggest Beauty Trends of 2017

2017 was an incredible year for make-up. With experimental liners, bold colours and fresh-faced beauties, it was a year full […]