We use cookies to ensure that your experience with us is totally tailored to you (just like an HD Brows treatment). Find out more. 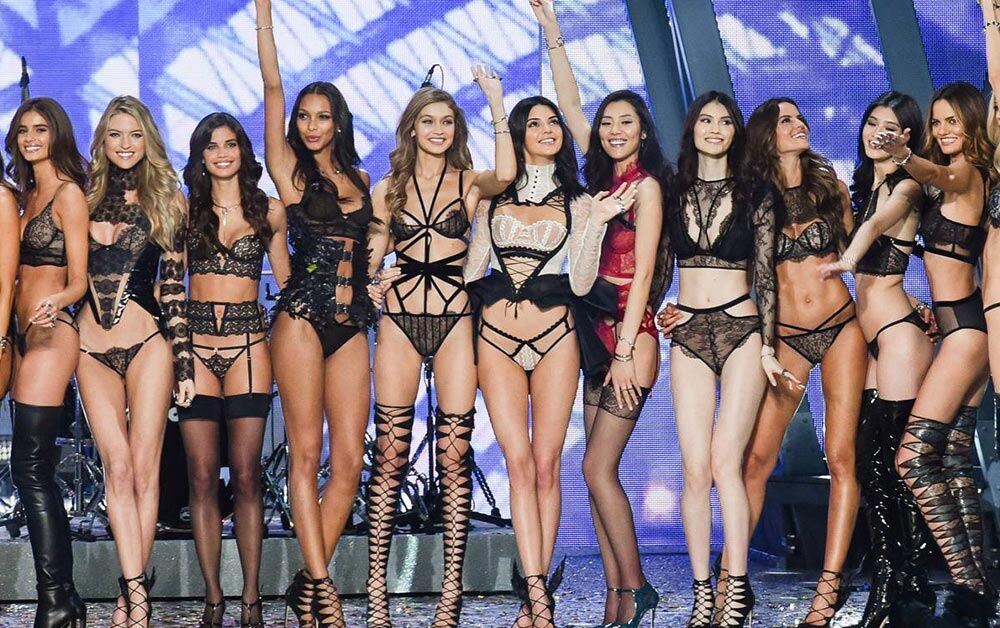 The Victoria’s Secret Fashion Show is one of the most eagerly anticipated catwalks of every year. After Paris 2016 and Shanghai 2017, the angels returned home to rock the runway in New York at Pier 94. Here’s all the highlights you need to know. OG angel, Adriana Lima, walked her 19th and final show, visibly tearing up as the crowd gave her a standing ovation. The lingerie brand paid tribute to Lima with a montage of some of her most iconic Victoria’s Secret moments before she appeared for her solo walk. Not only did Winnie Harlow make her Victoria’s Secret debut, she was actually the first model with vitiligo – a skin condition that causes patches of pigment loss –  to feature in the show. The Canadian supermodel sported two showstopping outfits. Despite some criticism that this year’s special guests didn’t quite live up to previous names – Lady Gaga in 2016, The Weeknd in 2015 and Taylor Swift in 2014, to name a few – the performers put on a great show. The 2018 line up was made up of Shawn Mendes, The Chainsmokers, Halsey, Kelsea, Ballerini, Rita Ora, Bebe Rexha, Leela James and The Struts. Elsa Hosk had the honour of wearing this year’s fantasy bra. Made up of more than 2,100 jewels, the bra is worth a whopping $1 million dollars (£764,125). If you don’t quite have the budget of a Victoria’s Secret Angel, the brand are planning on releasing a similar design encrusted with Swarovski crystals that will retail for $250 (£191).

Kendall Jenner Returned To The Runway After missing last year’s show, Kendall Jenner returned to the runway with a bang. All eyes were on Jenner as she gave a fun and confident performance alongside BFFs Gigi and Bella Hadid. Plus, she had two of the stand out looks of the show.

Want to see more? The show airs in the US on 2nd December. Info about the UK release will be revealed soon.

How to Get Perfect Brows For Your Wedding Day 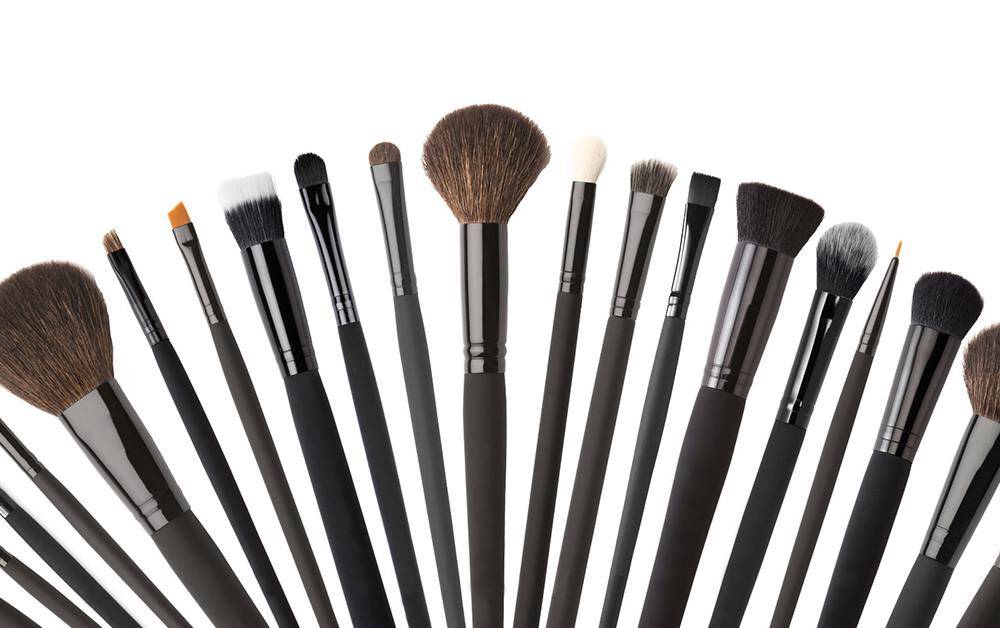 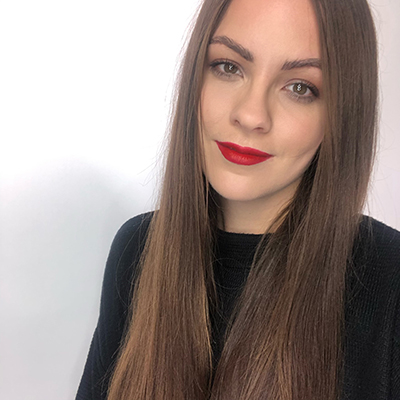 How to Clean Your Make Up Brushes 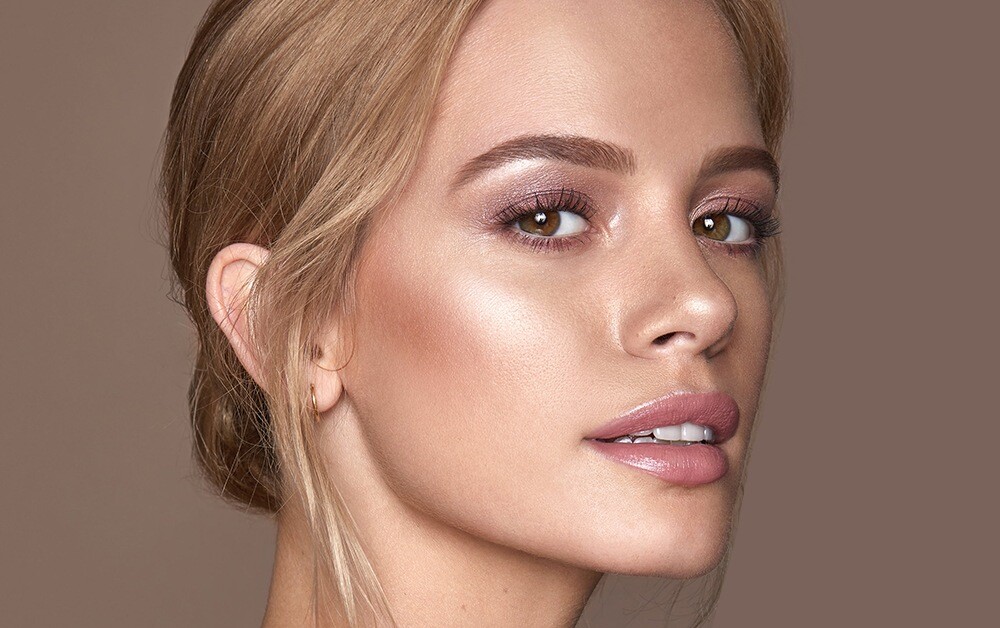 How to Get Perfect Brows For Your Wedding Day

In the run up to your wedding there’s 101 things to think about. However, one of the most important parts is that the bride feels beautiful on her big day. It isn’t just down to the dress or the hairstyle.